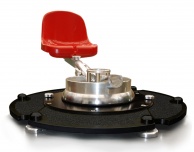 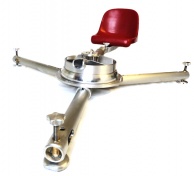 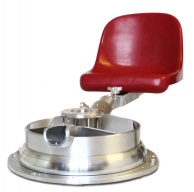 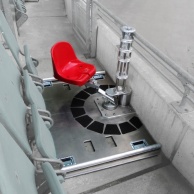 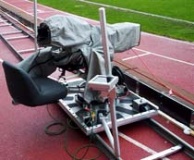 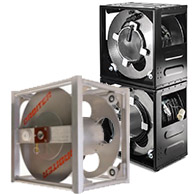 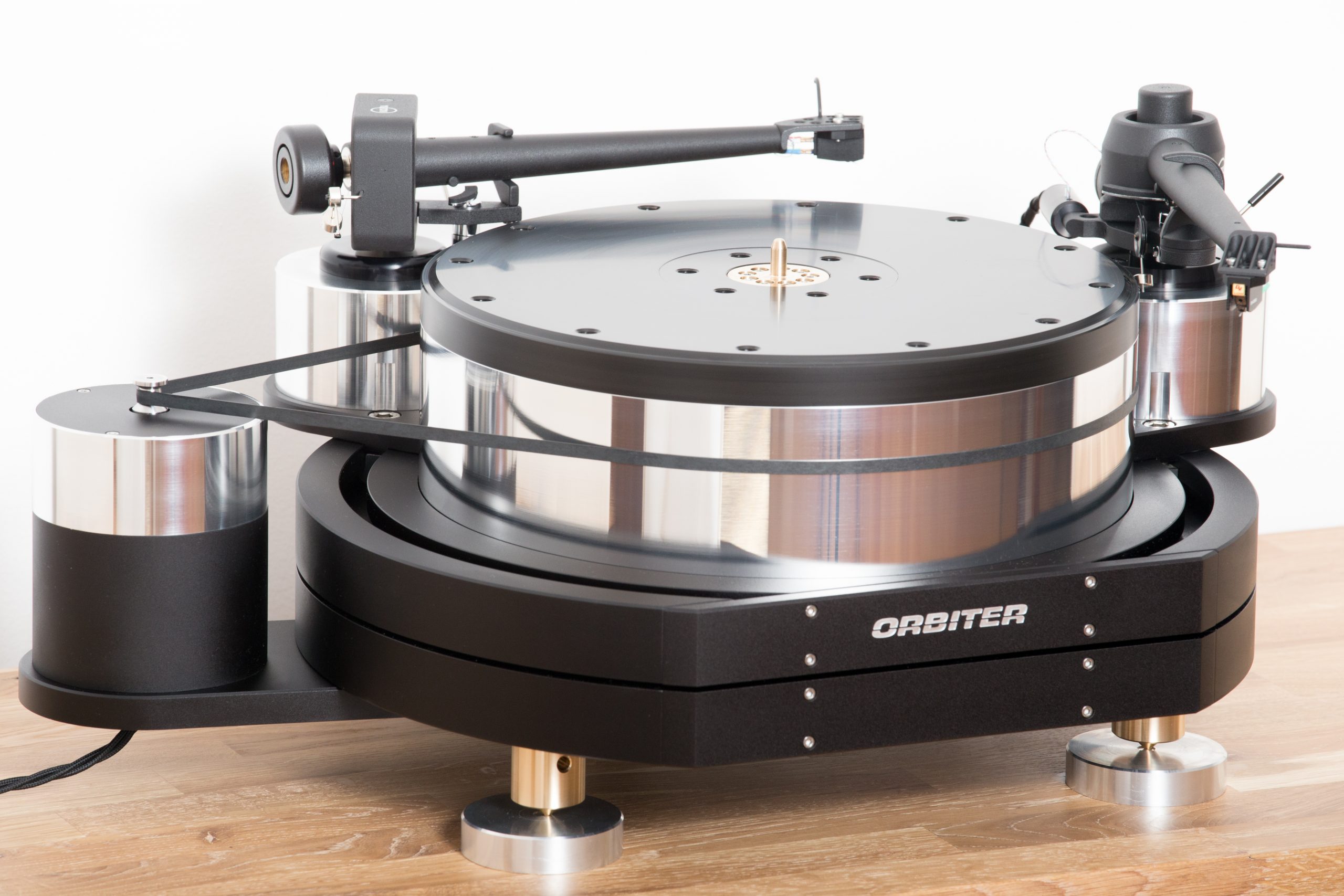 In 2001 the prototype of the Orbiter broadcast camera seat was introduced to the market. The Orbiter integrates a swivel seat and a camera tripod. Contrary to conventional systems all Orbiter models are based on the principle to pan the camera and the seat independently, unlinked but along the same axis. Its key features also combine perfect operational characteristics like easy handling and good transportation features with a compact design. The Orbiter 500 superflat is our bestseller and most versatile camera seat in a portfolio of seven different models, each taylor made to match variable applications. The Orbiter 1000 stealth offers extremely low shots and drastically reduced sight obstructions for spectators and coaches plus a small footprint. The fixed models Orbiter 500 stadium and Orbiter 270 stadium impress by extremely small space consumption. Low failure rates, easy maintenance and extreme robustness also add up to the market value of all Orbiter products.

A unique design and simple, reliable handling characteristics made superior customers like UEFA and HBS as well as the German Bundesliga choose the Orbiter camera seats for their competitions since 2004.

The German Football Bundesliga made the Orbiter 500 ultraflat mandatory for the standard camera position between the coaches at halfway line and for the standard positions at penalty area lines at soccer. As well Orbiter camera seats are frequently used at various tennis broadcasts since many years.

Since early 2014 Orbiter also delivers to the aerospace industry. Operated by Arianespace & CNES in Kourou/ French Guiana the Orbiter 500 spaceshooter 4.0 is in operation for the tracking  of launches of the Ariane 5 ECA, Sojuz and Vega. With the Ariane project Orbiter made an important step into a new industry, enhancing the range of Orbiter models by a unique and cost efficient non automised low speed tracking device. READ MORE